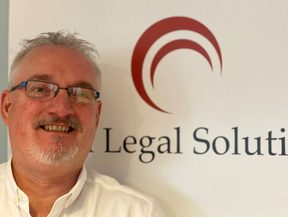 Wayne has a wealth of knowledge in dealing with costs over the past 30 years having initially worked for the Legal Aid Board, now the Legal Aid Agency, assessing costs in various formats.

In his spare time Wayne has, from a young age, played a side drum in a pipe band and continues to take part in contests all over the Country. He also enjoys playing retro computer games and can often be found playing on his original PlayStation in his Man Cave.