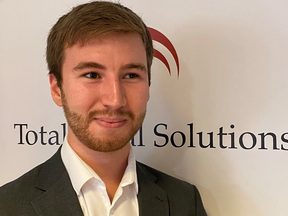 After completing his law degree at Leeds Beckett University in 2019, Nathan was keen to put what he had learned.

He subsequently joined TLS in September 2019 where he drafting inter-partes Bills of Costs. Before long, he had developed a focus on Court of Protection Bills of Costs. Nathan is also starting to specialise in paying party matters, namely negotiating on Housing Disrepair claims and preparing Replies and Points of Dispute. He is also keen to move onto negotiating all aspects of legal costs work.

Outside of work, Nathan is a huge F1 and GT3 fan. He also attends track days as often as possible in his MR2. When deskbound, he thoroughly enjoys interior design and building 3D renders.