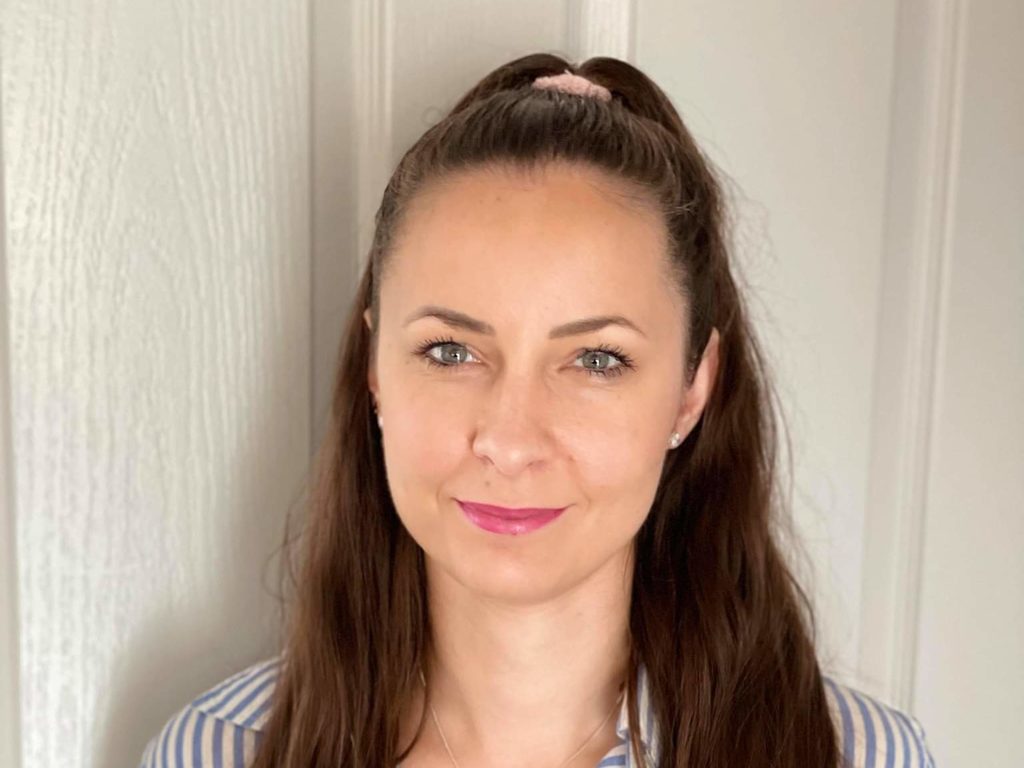 Lenka completed her Master of Law degree after graduating from Comenius University in Bratislava, Slovakia in 2012. Following her move to the UK she began her career in costs in 2013 as a Trainee Costs Draftsman and quickly rose through the ranks to become a Senior Draftsman and Negotiator.

In 2014 Lenka successfully defended her thesis on Evidence in Civil Procedure and passed the doctor's exam at Comenius University in Bratislava, gaining the title Doctor of Laws (JUDr.). In 2018 Lenka completed the first year of the ACL course. After working for the same costs company for 8 years, Lenka joined TLS in March 2021. She specialises in drafting bills of costs in a variety of cases, including road traffic accidents, clinical negligence claims, catastrophic injury matters, noise induced hearing loss claims, employers liability cases, credit hire claims as well as preparing Precedent H and conducting budget negotiations and variations of budgets. She also has experience in drafting Replies to Points of Dispute and negotiating settlements on bills of costs.